Ideas for Romancing a Man 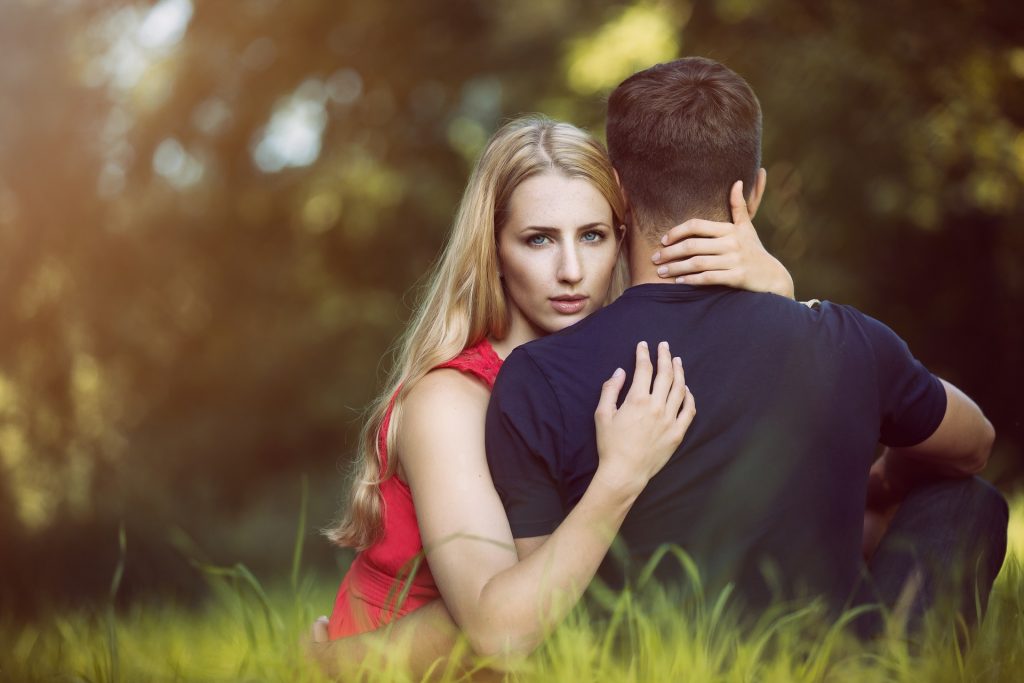 Here are Some Fun Ideas for Romancing a Man. If we were to believe the greeting card companies, men are expected to romance women. That’s the only way that romance goes. It seems when you look at greeting cards (particularly Valentine’s Day cards). It’s always HIM telling HER how wonderful SHE is. But shouldn’t romance flow both ways? Shouldn’t women tell the man she loves how wonderful HE is?

Men don’t have the market cornered on romance, not even with the help of the greeting card companies. Women who want to romance their guys can do so, but they’re pretty much on their own.

So how does a woman go about romancing their man? Sending flowers to him would likely embarrass the daylights out of him, so that’s out. Forget sending a romantic greeting card there are not many (if any) out there. I suppose you could invite him to a romantic dinner at your expense, but he’d likely see that as an affront to his masculinity.

Here are Some Ideas for Romancing a Man:

ONE positive thing that you can do if you really want to romance your guy is to take note of the small things. If he likes a particular type of gum, have some and offer him a stick. Suggest a movie or tv show that will appeal to HIM.

Tuck a little “I love you” note inside his briefcase or into the pocket of his jeans. Put a few candy hearts into his lunch pail.

Men romance women on a grand scale, but women must be more subtle when they romance their man.

Plan and prepare a romantic dinner for two. Cook foods that you know HE likes and enjoys. Turn down the lights, light some candles, put some soft, sexy music on. Dress up just for him. Notice the little things!

And, “nothin’ says lovin’ like somethin’ from the oven!”

Christmas Gifts that Give Back to Others

This Christmas why not consider gifts that give back. You may feel helpless on how you as an individual can help with so many huge problems that have arrived with the pandemic. We have hungry families, hungry pets, frontline workers that are risking their lives. We...
Read More

Good Gifts for Kids Who Like to Draw at Every Age

Are you searching for Good Gifts for Kids Who Like to Draw?  There are lots of fun ideas for gifts for kids that love drawing. It's important to nurture a child's creativity and a kid who likes to draw is already expressing creativity. We need to consider the age of...
Read More

Oh how fun to be a 3 year old little girl! What kind Gifts for Little Girls Age 3 would be best? Little girls love to emulate adults and do what they do. For this reason, playsets that recreate real life scenes are often big hits with 3 year olds. This could be things...
Read More

It’s Not About The Big Presents And Fancy Decorations

I’m going to let you in on a little secret. Christmas isn’t about the big presents and the fancy decorations. It also isn’t about cramming as many holiday activities and festivities in during the month of December as you possibly can. It isn’t about having the biggest...
Read More

Santa Has a Sense of Humor

Santa has a sense of humor this year.  This is a stressful year for most of us going into the holiday season in the middle of a pandemic. This year we must try to have a sense of humor about the whole thing. Here at Gifts of Love shop, we don't want to make light of a...
Read More
← Christmas Gift Ideas for Pets Ideas for Romancing a Woman →

Our Most Popular Items